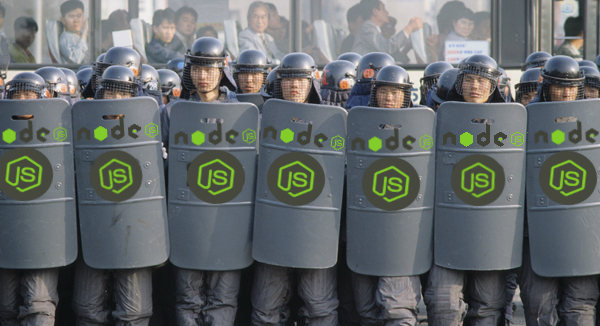 Since Node.js is based on JavaScript, the platform inherits JavaScript’s security problems as well, but they might be entirely different since all the processes are executed on the server instead of the browser. For instance, in case of Node.js the eval security issue, common for client side in JS projects, exists on the server side, and the appropriate function increases the risk of running malicious code there.

First of all, it is necessary to mention that the whole Node.js community makes the platform better. If you find a security bugs in Node.js, tell about the issue by emailing security at nodejs.org. The core team will receive your message and fix the problem, keeping you informed of the progress related to a fix. As a result, you will receive an update within five days.

As for security bugs related to third party modules, you should inform their developers about discovered problems. Besides, it is possible to utilize the .

You can read the full Node.js disclosure policy here: 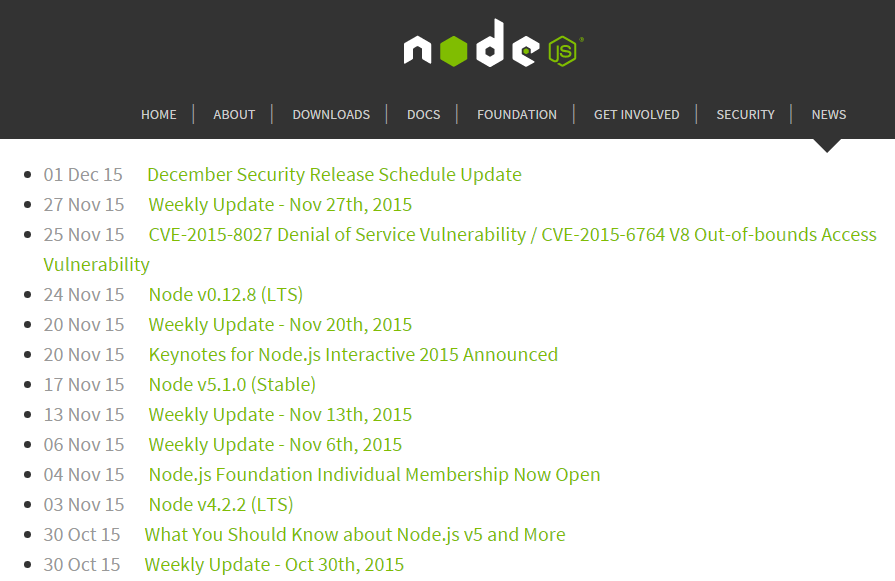 If you want to keep your Node.js projects secure, it is necessary to implement all recent updates. Node.js distributes such updates via a and a . Always check both sources to keep up with the times. 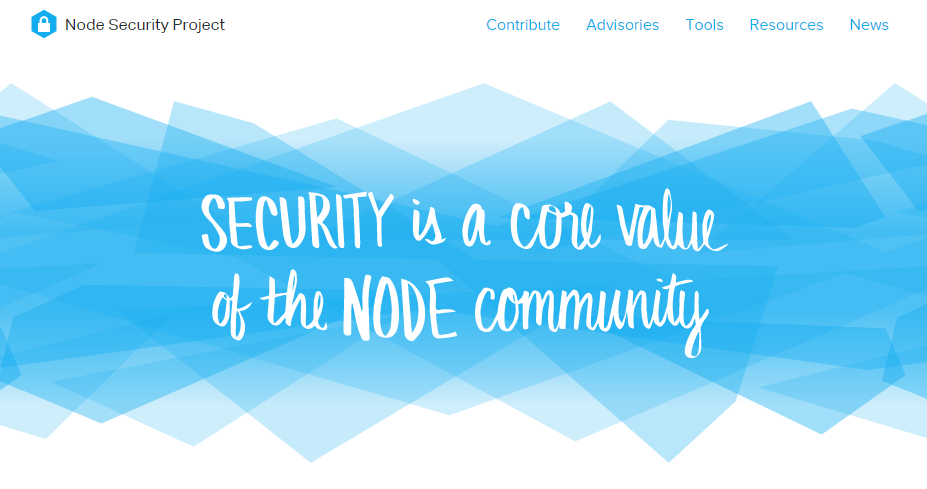 The aforementioned Node Security Project is one of the most important security sources on the platform. All core Node.js security improvements are available there in a form of various . Besides, you will find a and articles about Node.js security there. And you can easily as well. 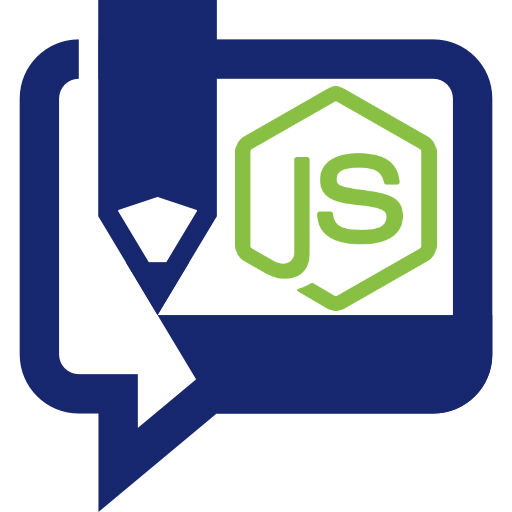 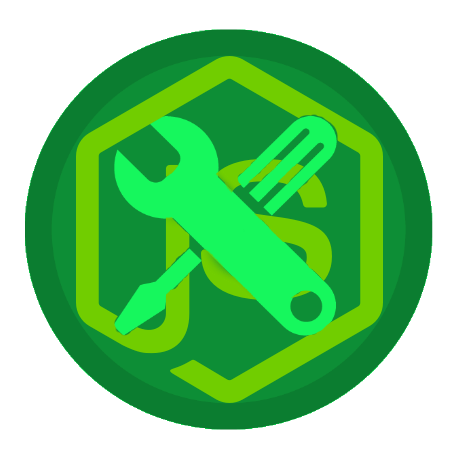 Although the aforementioned improvements do not cover all security vulnerabilities of Node.js, they are enough for making the platform much more secure. Do not hesitate to examine all the aforementioned sources, tools, and materials, because it is a good investment into your Node.js projects. Node.js security improvements and optimizations are not mandatory, but it doesn’t prevent them from being vitally important.