The appearance of Node.js made a great resonance in the coding community. The solution has simplified a lot of complicated processes, introduced new features,  and made development much more user-friendly. The influence of the platform is constantly growing and as a result we can see big companies using Node.js in production. So let’s figure out how much enterprise ready is Node.

The platform is maintained for almost 7 years. It already has more than 10 thousand commits and over 5 hundred contributors. Besides, there are 115+ thousand Node.js modules in npm. As for prominent users of the platform, their list includes such giants as PayPal, Groupon, Walmart, and Uber.

Some positive aspects of using Node.js in production are:

As for the functional area of Node.js, it covers everything that uses JavaScript. Thus, you can easily control IoT devices, run realtime services, create web apps, manage ecommerce stores, and implement various backends with the help of Node.js.

In our previous posts, we’ve already covered a lot of ecommerce platforms and CMSs based on the Node.js technology. You can see the most prominent examples here:

About Node.js and the Internet of Things, you can read here:

Also check some natural language processing projects based on Node.js.

Besides, there are tons of Node.js frameworks:

Below, we show how some top companies utilize Node.js.

Netflix. Netflix.com is no longer a Java application. It runs on Node.js and utilizes Restify, React, and Bunyan. Moreover, the company is working on broader adoption of the platform across the entire organization. For further information on how Netflix uses Node.js in production, follow this link: .

The New York Times. Times Video, the destination to watch videos by The New York Times, is entirely based on Node.js. The usage of the non-blocking I/O Model as well as the availability of all possible modules helped to improve productivity across NYTimes products. For further information on how The New York Times leverages Node in production, read here: . 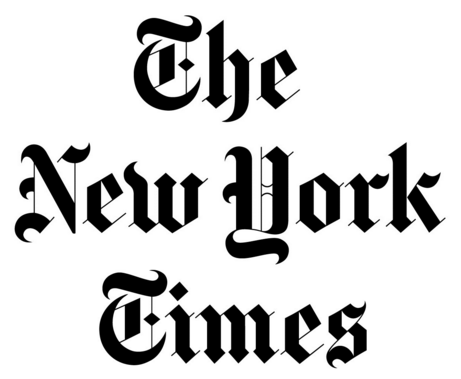 PayPal. PayPal web apps are also moving from Java to Node.js and JavaScript. The company utilizes nconf for configuration, express for routing, and grunt for build various tasks. The first attempt to use Node in production is related to a new account overview page app. For further information, follow this link: .

LinkedIn. Previously powered by Ruby on Rails, LinkedIn Mobile is entirely based on Node.js being one of the biggest Node.js applications in production. You can find out more about how LinkedIn uses the revolutionary technology here: .

Uber. All of realtime and dispatch systems behind Uber are also built on Node.js. For further information on Node.js in production at Uber, follow this link: . 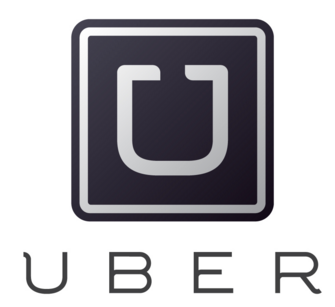 Walmart. The company uses Node.js to serve some sophisticated features to mobile users on the client side. Walmart’s mobile app utilizes such an approach when all the front-end code is executed on the back end. For further information, check this post: .

Trello. Another big company that streamlines Node in production is Trello. This time the technology is used for the server side: .

– here you can find the complete list of large Node.js users.

As you can see, even tech giants use Node.js in production. The platform incorporates a lot of useful features that help to get a lot of benefits over such common technologies as Java. Of course, Node.js is not a replacement for its rivals, but its influence on the IT world is constantly growing. It’s obvious that more and more companies will leverage the technology in production and it is only a matter of time.