You must have noticed that due to recent discussions over Node.js competitiveness, we have been comparing it to other programming languages to find out what contemporary developers should learn and subsequently work with. Therefore, we have made up our mind to talk about advantages of creating web-applications with the assistance of Node.js and Java.

Going back to the history of computing, during Java’s highest peak of popularity, everybody regarded it as a future dominant, which will occupy the whole market of web-application development. To be honest, it was justifiable since at that time it demonstrated outstanding results in respect of performance, speed and stability. However, for we live in a competing world, it stimulates us to invent something new that will correspond to modern demands of our communities. Thus, the emergence of current innovations can be easily explained. In this case, Node.js is a great example, as it is a relatively recent platform, which absorbed the experience of other languages and in fact has become quite popular among developers.

Consequently, we suggest getting the ball rolling to finally dissolve some misconceptions and figure out what fits us better.

It is a well known fact that Node is renowned for its ubiquity and homogeneous language features. It just makes things more simply, as you don’t have to be preoccupied with learning another programming language to create back-end or front-end. But you are able to perform both activities using the same platform, as a result it will allow you to simplify the process of code migration. Sounds good, right? Apart from it, Node enjoys consideration because it perfectly cooperates with state-of-art databases which are actually written in JavaScript (for instance CouchDB), making life easy.

However, when it comes to Java developers. the majority of them utilizes SQL which is not that bad at all, but really complex. You cannot easily apply the methods of Java while writing your database code in SQL, it is another reality. That is why quite frequently one should hire other people in order to do this task. Now, indeed you have heard of JSON and its ubiquity on the Internet. It is widely used by JavaScript as well as Java developers. But let’s not forget the fact that it is a part of JavaScript foundation. We shouldn’t be worried about libraries availability, because there are already there. We also found it essential to mention that Node is highly respected for featuring speed and basically everybody cannot help agreeing to this fact. It optimizes the work which is to be performed as much as it possible and thus saves the time consumption of diverse processes. As a well known fact, Node is utilized by tremendous world recognized companies, such as NewYork Times, Netflix, PayPal, Linkedln, etc. So what you might say, obviously, the enterprises are not indifferent about its development, and therefore make huge contributions as well as input a lot of efforts to improve its performance.

Indeed, we are not saying that Node is perfect, nobody is. Moreover, taking into consideration the fact that we all have heard of Node’s main drawback – memory leaks. However, to calm you down and demonstrate that there is nothing to be worried about, for there is a great tool, called StrongOps, which allows you to monitor the problem. So, for every problem, there is solution. To summarize Node’s advantages, we should definitely say that nowadays the platform is gaining momentum, attracting lots of developers by its modern and correspondent to contemporary demands characteristics.

And now, it’s a high time to touch upon Java’s advantages in comparison with Node.

What is Java good at? 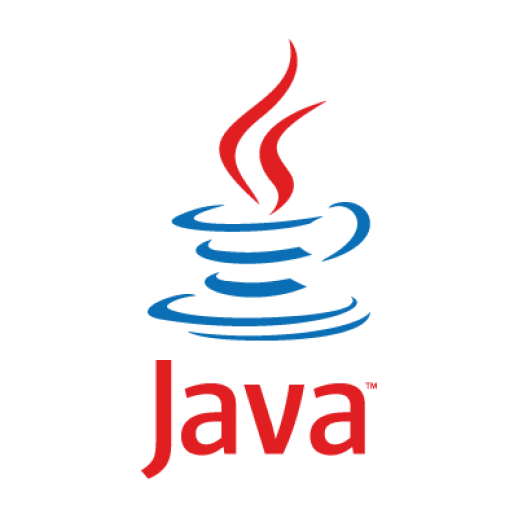 To start with, we would like to state one undeniable fact of Java – It is a solid foundation which has gathered experience of 20 years period. It allows us to imagine the amount of drawbacks and mistakes it had to get over. Surely, it matters. In addition to that, we can certainly say that IDEs of Java, due to their long cooperation, have provided developers with a complete environment for writing and debugging Java programs in an easy way. Eclipse, NetBeans, and IntelliJ are highly regarded and widely used by Java developers, meanwhile Node programmers have to code in text editors. But, since Eclipse supports Node.js, its representatives use the tool as well. Besides, what everybody likes about Java, is its ability to debug remotely.

Lots of companies enjoy the feature because of its maturity and performance. By the way, when talking about libraries, it is worth mentioning that Java’s ones are enormous, you therefore can find a great deal of high-quality tools that will definitely come in handy for your web-application development.

For we take care of our readers and want them to be competent, we still have something to share with you. You know that one of the main differences between Java and Node is threads quantity. In case with Java, which serves multithreaded web servers, even though it consumes some more time and extra memory to create them, it will help you out when one thread faces a deadlock, the rest is able to proceed. With Node it is a little bit differently because it has only one thread, consequently if a request is runs slowly, the result is unsubtle.

To sum the aforementioned things up, we would like to say that despite everything, it all comes down to what your preferences are and type of business you have. In this post, our principal idea was not to persuade you to use one or the other platform, but rather show their advantages and disadvantages, thus giving you the chance to choose.

We hope you have found something utile in the passage, something that you will apply during web-application development. We do care about our readers, that is why, if you have any question, do not hesitate to ask us. We are here to provide you with assistance.