Looking for the fastest, most scalable, and secure hosting for Magento 2? Look for a hosting provider that offers LiteSpeed Web Server (LSWS) and LiteMage Cache.

By now, everyone knows that Magento itself recommends Varnish to cache your Magento 2 store. There are many reasons for this, mostly it boils down to the fact that NGINX+Varnish is free and widely used due to that fact. So, what other options are there?

What about LiteSpeed WebServer and LiteMage Cache? For years various hosts have boasted about LiteMage being much faster than Varnish. Although it is not free, it is much easier to set up and configure than both Varnish and Redis. Just looking at a bit of graphical data, while you nod along pretending to fully understand it can give you a good idea. Let’s get into some data science courtesy of .

First, let’s take a look at the transaction comparison between LiteMage Cache and Varnish/NGINX: 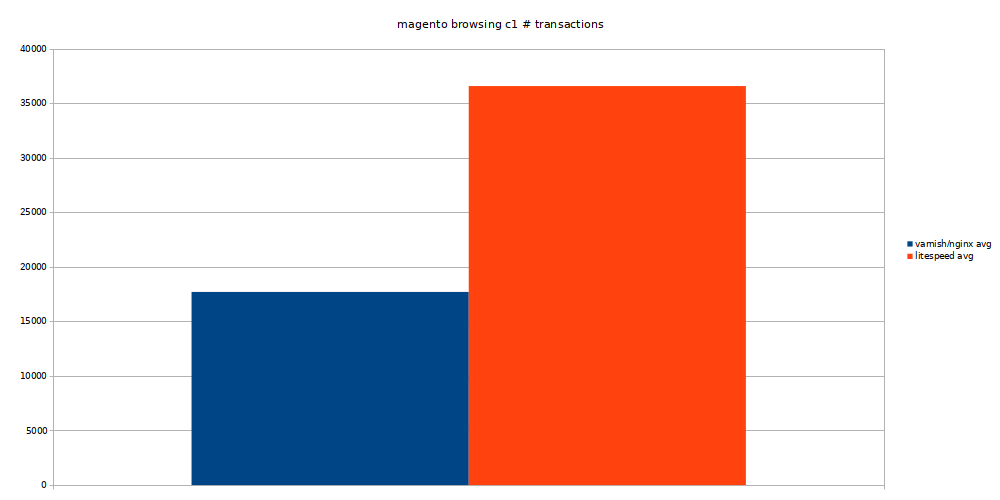 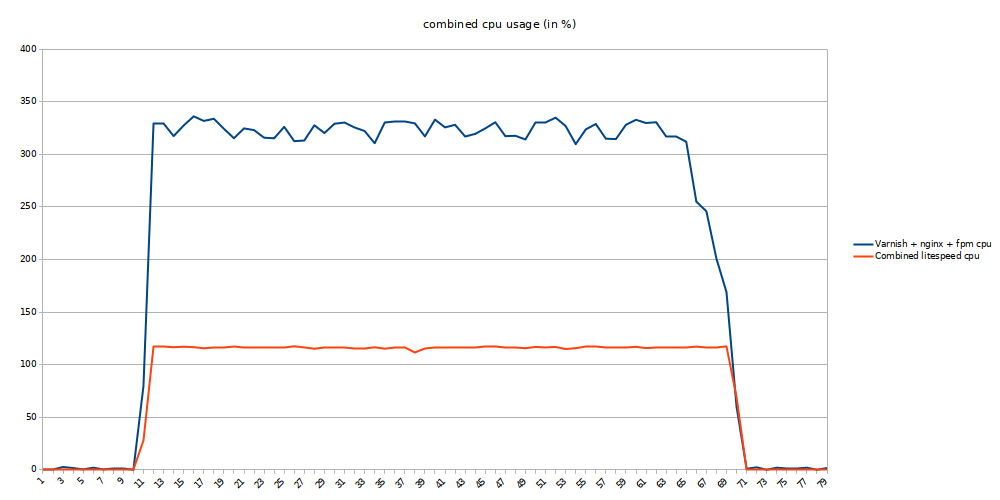 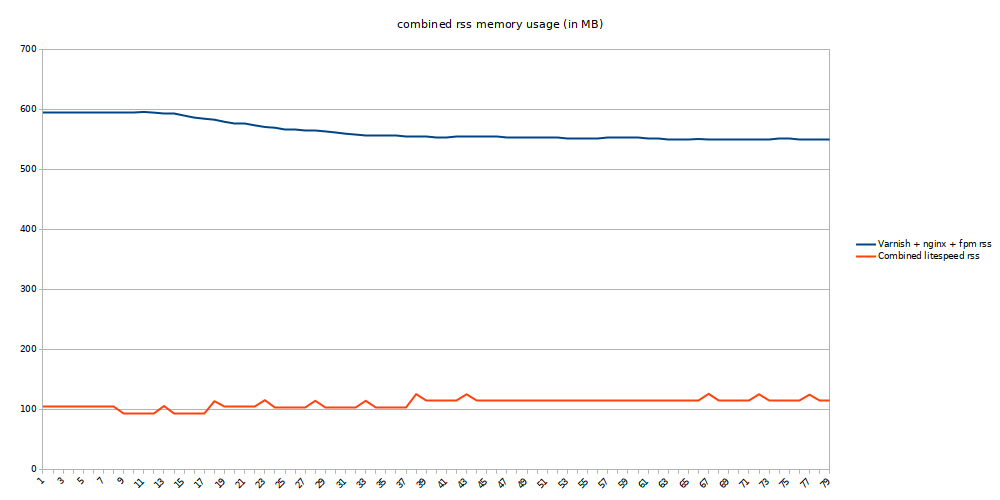 These two graphs represent the RAM and CPU usage comparison between LiteMage Cache and Varnish/NGINX. 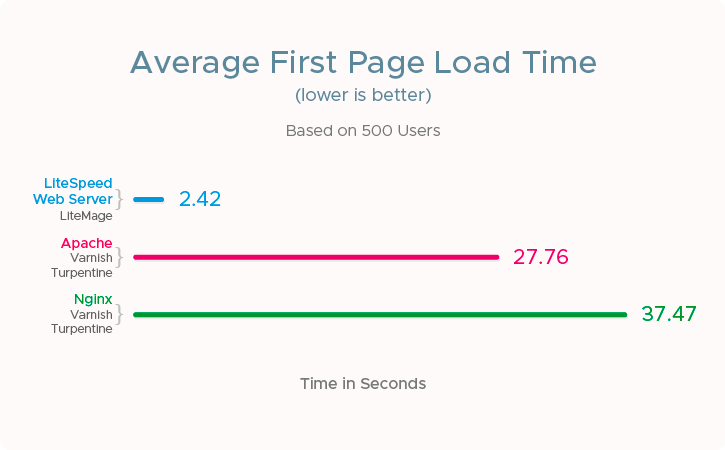 The last graph is directly from LiteSpeed itself, back when Magento 1.9 was new. It’s not exactly important information anymore, but it is informational.

What exactly are the features of LiteMage Cache, you may wonder.  Multiple different people and companies have benchmarked to compare. The results are usually the same. The modest estimate is that LiteMage is 2x faster than anything else, and 10x faster than some of those cache configurations that nobody considers relevant.

Breaking it down to the simplest features sheds a bit of light:

Want to give it a try? Check out , all Cloud Hosting and Cloud Server plans are configured by default with LiteSpeed Web Server, and LiteMage Cache ready.

And of course, we’ve prepared a special offer to make your Magento 2 website faster: