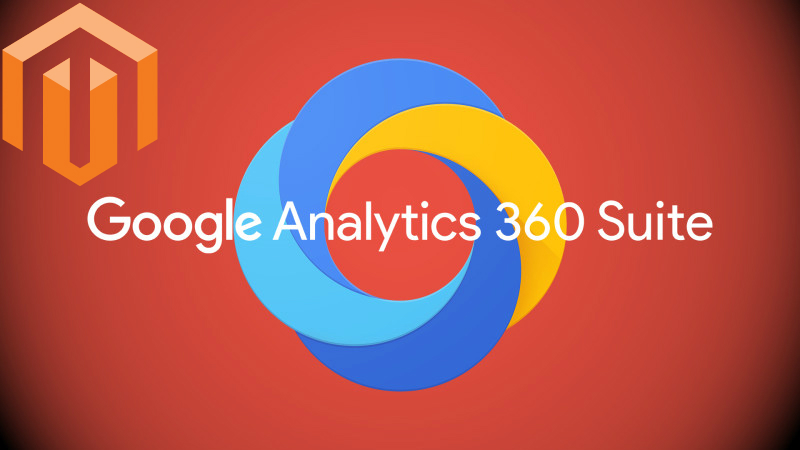 The aims of Google Analytics 360

As Google developers themselves , their first and major step was to simplify the whole process of marketing analysis for large-scale corporations struggling daily with accumulating and measuring huge junks of data from numerous channels. Based on the most frequent complaints coming from marketers and analysts all over the world, Google singled out the most relevant features to be introduced in their brand-new analytics project:

In result, all these features have been unified under the ultimate measurement solution Google Analytics 360.

The whole solution consists of six primary tools, four of which are newly designed features while the rest are rather improved existing ones.

Google Analytics 360 is expected to be officially released in a few months. Meanwhile, users can have a free access to the full versions of Google Analytics 360 and Google Tag Manager 360. The four other newly introduced features are available in beta versions and were already tested by multiple large-scale companies, L’Oreal, Nest, Progressive, and GoPro are among them. We may as well expect full versions to be exclusive paid-for products aimed specifically at corporate E-Commerce clients. This, by the way, is the first time Google gave up their original free-to-use ideology in the field of analytics.

According to Google’s official blog post, they are going to bring more product-related insights in the coming weeks, so we hope to hear about other interesting features Google Analytics 360 can offer to E-Commerce businesses.

Here, you will find all necessary information about Magento Google Analytics 360 integration. We will describe both versions of our favourite ecommerce platforms from the perspective of powerful Google’s tool.

With this Magento 2 extension you will enhance your standard Google Universal Analytics Account with advanced features, go beyond the standard opportunities, and get a deeper insight into your ecommerce performance. The module will help you understand conversions due to a checkout sales funnel that shows where potential customers drop off during the checkout procedure. As a result, you will be able to eliminate mistakes improving your store performance and boosting conversions. Note that Fooman Google Analytics + tracks even such checkout sections that are retrieved via AJAX in case of one page checkout.

Besides, the extension takes care of visitors’ privacy anonymizing their IP addresses. And if you are wondering if Fooman Google Analytics + for Magento 2 use Google remarketing script, we have good news. Therefore, the Magento 2 module supports display advertising.