Apple Pay is a new mobile payment service for both online and offline retailers. You can use a brand new iPhone 6 or Apple Watch for in-store transactions. You should also use a phone to pay within apps. Checkout consists of 2 steps. First, you have to select Apple Pay. After that you should place a finger on a fingerprint scanner.

With Apple Pay you can store all your credit and debit cards in Passbook. You can import them from iTunes account, use iSight camera, or type a card information in manually. The first added card becomes your payment card by default, but you can change this in Settings. Apple Pay places a strong emphasis on safety. It uses encrypted Device Account Numbers instead of actual card numbers. This data is stored in the most secure place of iPhone and Apple Watch – the Secure Element, and never remains on Apple servers. Account Number is used alongside a dynamic security code. Thus, actual card numbers are never shared with both online and offline merchants. 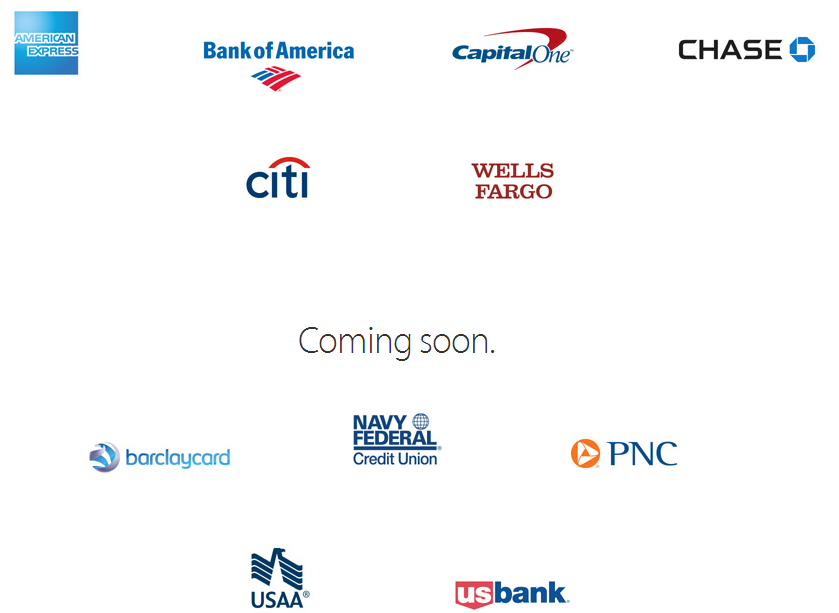 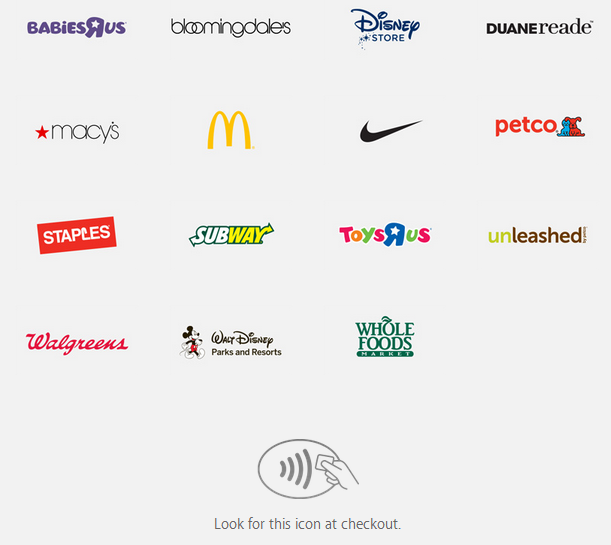 Apple Pay requires Touch ID, NFC and upgrading to iOS 8.1. That means, you can use the new technology only with iPhone 6, iPhone 6 Plus, iPad Air 2, iPad mini 3. It should also work with Apple Watch early next year. To add a card to your Passbook app, you just have to take a photo of it, enter the security code from the back and agree to Apple’s lengthy terms of service. By using Apple Pay, you turn your fingerprint into the the signature that completes the transaction. But there are some difficulties with implementing Apple Pay on Magento.

Let’s talk about pros and cons of Apple Pay. The technology simplifies payments, adds extra security and greater privacy, has lower risks, and provides no extra fees for retailers. At the same time it has no online shopping support, requires adoption to make shoppers and retailers use the service, and can experience problems with growing number of users. All these leave Magento sites at a disadvantage. Are there any chances of better future? We still don’t know. It depends on how popular will become Apple Pay in the nearest future.