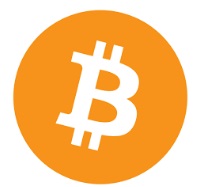 While becoming more popular and steadily increasing sales, such stores as Lord & Taylor, TigerDirect, and others start accepting various altcoins and especially Bitcoin. Dish Network, eBay, Apple, Amazon, and many many other market giants are on their way to cryptocurrencies. Within the last six months Bitcoin has gain lots of popularity not only among investors, but also within the ecommerce environment. Merchants understand the importance of the new technology adapting it to the needs of their businesses.

John Donahoe, ex-CEO of eBay, has stated that not only is the ecommerce Bitcoin integration already takes place, it’s also going to play a very important role in the future of online trade, affecting even such giants as PayPal. Apple, who banned Bitcoin wallet apps last year, is beginning to lighten up the existence of the digital currency within the ecosystem. Even Amazon, who claimed that it would steer clear of Bitcoin, has recently awarded a Bitcoin-related cloud computing patent.

All these facts illustrate the growing importance of Bitcoin and restore the reputation of the digital currency that was vilified earlier this year after the arrest of the Bitcoin pioneer Charlie Shrem for money-laundering and the collapse of Tokyo-based Mt. Gox. But can Bitcoin pass through these devastating examples of mistrust changing the existing online ecommerce? Definitely, yes.

Being a completely digital currency, Bitcoin allows performing transactions without banks or any other middlemen. Transactions from consumer’s wallets are processed, verified and publicly recorded by so-called Bitcoin enthusiasts. And, there aren’t any transaction fees. Bitcoin debuted in 2009 and was created by an unknown programmer under the alias of Satoshi Nakamoto. It’s believed that Satoshi Nakamoto, or ever a group of programmers, came up with the idea based on “mining,” which simply means that a person is rewarded with Bitcoins for processing payments or solving math puzzles.

To keep your coins safe while using Bitcoin to buy and sell on an online storefront, we recommend you to follow these simple rules:

As a merchant, you should always make BTC commerce attractive and secure. And remember by making payments for people safe, you not only attract more customers, but also improve the security of your revenue.

Possibility of Bitcoin in Ecommerce

Use a cold storage for keeping Bitcoins offline to protect money from digital hackers. And don’t keep a large amount in your digital wallet. It is also possible to partly convert some coins into a fiat currency. Note that it is possible to start using Bitcoin anytime as well as leave the game whenever you wish.

Although in ecommerce, fiat currencies are mostly used, but Bitcoin is best suited for transaction over the internet due to two reasons: much lower transaction fees and a transfer of funds that takes no longer than 10 minutes. 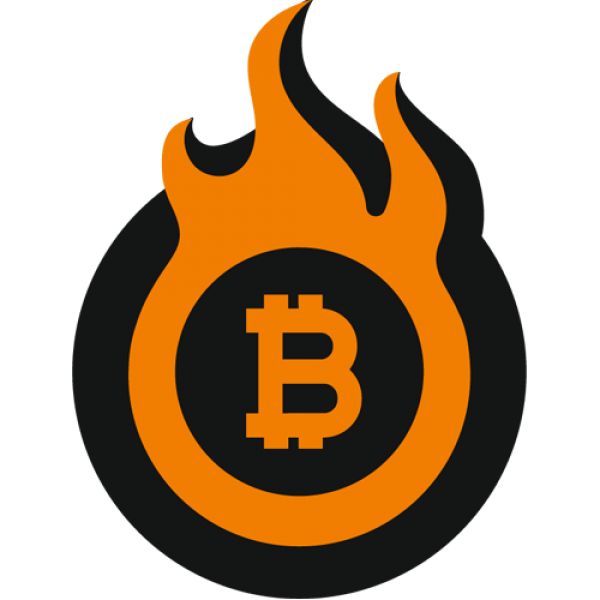 Now the number of Bitcoin users in business is growing, since there are many more new tools designed to integrate an ecommerce store into the cryptocurrency ecosystem. For instance, we provide one module that allows accepting Bitcoin as a new payment option during the checkout – Firebear CoinPayments Magento 2 plugin, and another one designed to convert Bitcoin into other altcoins – Firebear ShapeShift Magento 2 extension. For further information, follow these links:

Payment gateways. To use digital currencies as a new payment option on your website simply provide customers with a digital address of your wallet. To simplify the process, you can use QR codes which are only necessary to scan with a smartphone camera. But these methods have several drawbacks and limitations, such as a complex refund process. To avoid all possible problems, we recommend you to use the aforementioned tools. Besides, there are several reliable third-party processors for your Bitcoin commerce: