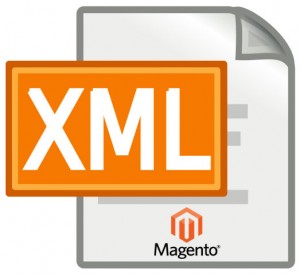 This article sheds light on Magento 2 observers – event handlers that listen to events they are attached to and respond to these events. Since Magento 2 signifiantly differs from 1.X, the observers registration and creation include some new aspects described below.

As we’ve mentioned above, Magento 2 stores all module observers in an independent xml file under:

Another place where you can find them is:

Let’s have a look at the example of an xml file:

You can see the event node and the name attribute that defines a special event which acts as a trigger that calls the observer.

Now, let’s see how the observer looks like (app/code/vendor/module/Model/Observer.php):

The  only significant difference here is related to the way the classes are named. In the aforementioned example, the verificate function receives a current observer object as an argument.

In case of 1.x, this approach has been used to define the observer on the frontend only. However, Magento 2 defines the scope of the observer by the events.xml file and its location.

For frontend it is

If you are not familiar with events.xml configuration files, they contain event/observer configuration. Their stage is characterised with two terms: global and area. As for the Configuration object, it is . For further information, check this manual: .

In its turn, Magento\Framework\Event includes the code responsible for publishing synchronous events as well as handling observers for any Magento event. For further information, follow this link: .

If you want to handle events:

Now, you can create a new event handler class. Note that it should implement with a single  method. The interface should be handled as follows:

Have any questions regarding Magento 2 observers? Leave them in comments