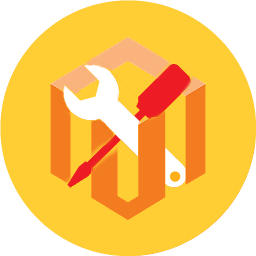 All  Magento 2 features, rumours, and roadmap on Firebear

END_OF_DOCUMENT_TOKEN_TO_BE_REPLACED

In this topic we’re going to cover such relevant issues that can come in handy to e-commerce businessmen or just people who are interested in the further e-commerce development. Consequently, let’s figure out what we should expect down the road.

END_OF_DOCUMENT_TOKEN_TO_BE_REPLACED END_OF_DOCUMENT_TOKEN_TO_BE_REPLACED

Every project needs a tool designed to manage it. And while it’s quite acceptable to use ordinary check-lists for small projects, growing businesses consume more and more resources, so you need a robust solution to manage them successfully. In this post we gathered the best project tools, which are going to hold leading positions on the market in 2015. END_OF_DOCUMENT_TOKEN_TO_BE_REPLACED

Blogs have become one of the most important informational source, which can provide answers to most of your questions. Of course, there are a lot of useless bloggers, who create second- and third-rate content, but there are really great thinkers among all the online community, and we are going to show you them. In this post we gathered the most important blogs about e-commerce.