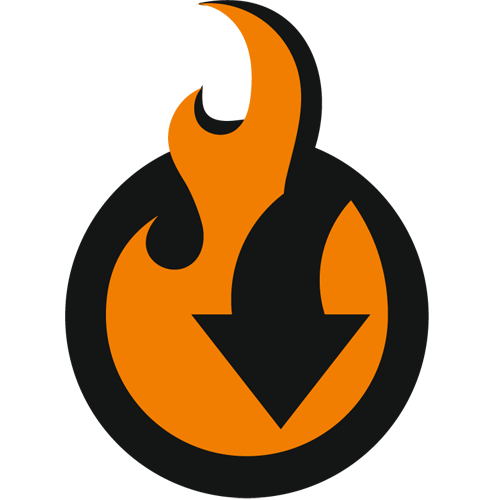 END_OF_DOCUMENT_TOKEN_TO_BE_REPLACED

We have very good news for you: it’s no longer necessary to import/export files to/from Magento 2 manually. And below we explain how to automate Magento 2 import and export processes. Check this post and you will find out how to save tons of time and effort making your daily routine fully automated.

Of course, you need a third-party extension to achieve your goal. And we recommend you to use the Improved Import & Export Magento 2 extension, since the Magento 2 Open Source platform doesn’t add any automation to import/export processes. As a result, you have to perform each run manually, but before diving deep into the nature of our solution, let’s tell a few words about the automation itself. END_OF_DOCUMENT_TOKEN_TO_BE_REPLACED 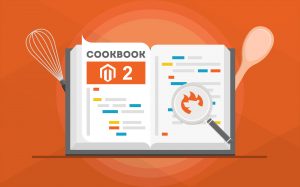 If you experience issues with cron readiness in Magento 2, the following article may be helpful. We describe several symptoms of the “ailment” and shed light on how to fix the problem. More useful tips are gathered in our Cookbook.  END_OF_DOCUMENT_TOKEN_TO_BE_REPLACED 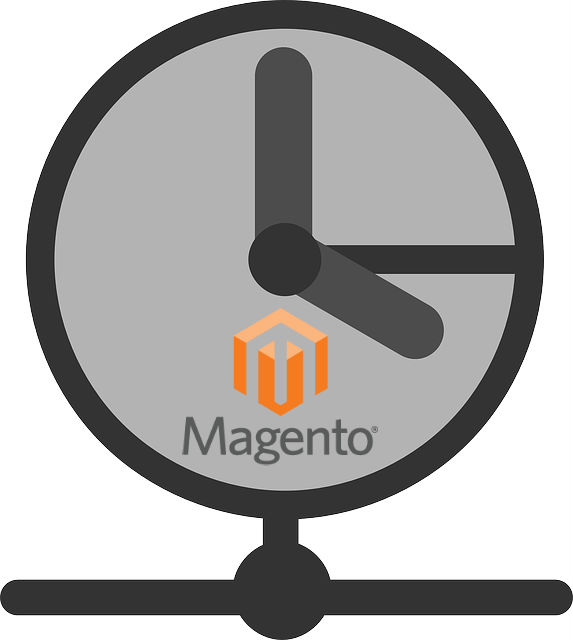 In the following article, we shed light on proper Magento 2 cron configuration. Below, you will find general advices about configuring and running cron, section related to component manager and system upgrade with cron, and a short troubleshooting guide. END_OF_DOCUMENT_TOKEN_TO_BE_REPLACED

To execute the Magento 2 cron job, use the following code:

If you want to automate the process, add it to /etc/crontab. For instance: