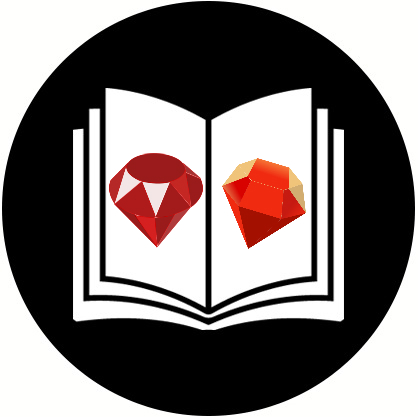 Learning a new language of programming is an exciting and hard work, that expands your way of thinking and trains your brain to think differently. Learning by yourself isn’t easy and pleasant all the time, since you need to find a trusted guide, that will lead you step by step to the goal. In this post we would like to introduce you top best books on Ruby programming language written by experienced and successful programmers. Ruby language is one of the most popular languages of programming nowadays. It is beautiful and easy from the first sight, but quite complicated from the inside. You can easily learn it, but to master your knowledge you might need the rest of the lifetime. We hope that tremendous experience and skills that you gain will make your journey in the Ruby world easy and progressive. END_OF_DOCUMENT_TOKEN_TO_BE_REPLACED 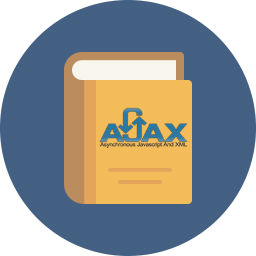 It’s quite unsubtle that nowadays the web application programming finds itself in a period of extremely fast-paced development. On the daily basis, we observe new techniques coming into programming world, and our task here is to constantly keep up with these modern tendencies. In this post, we have prepared for you 7 the best books on Ajax. Ajax is one of such relatively new comers to the programming world that has changed its standards to a dramatic scale. Therefore, let’s get down to figuring out what we should pick to learn how to create powerful web applications. END_OF_DOCUMENT_TOKEN_TO_BE_REPLACED 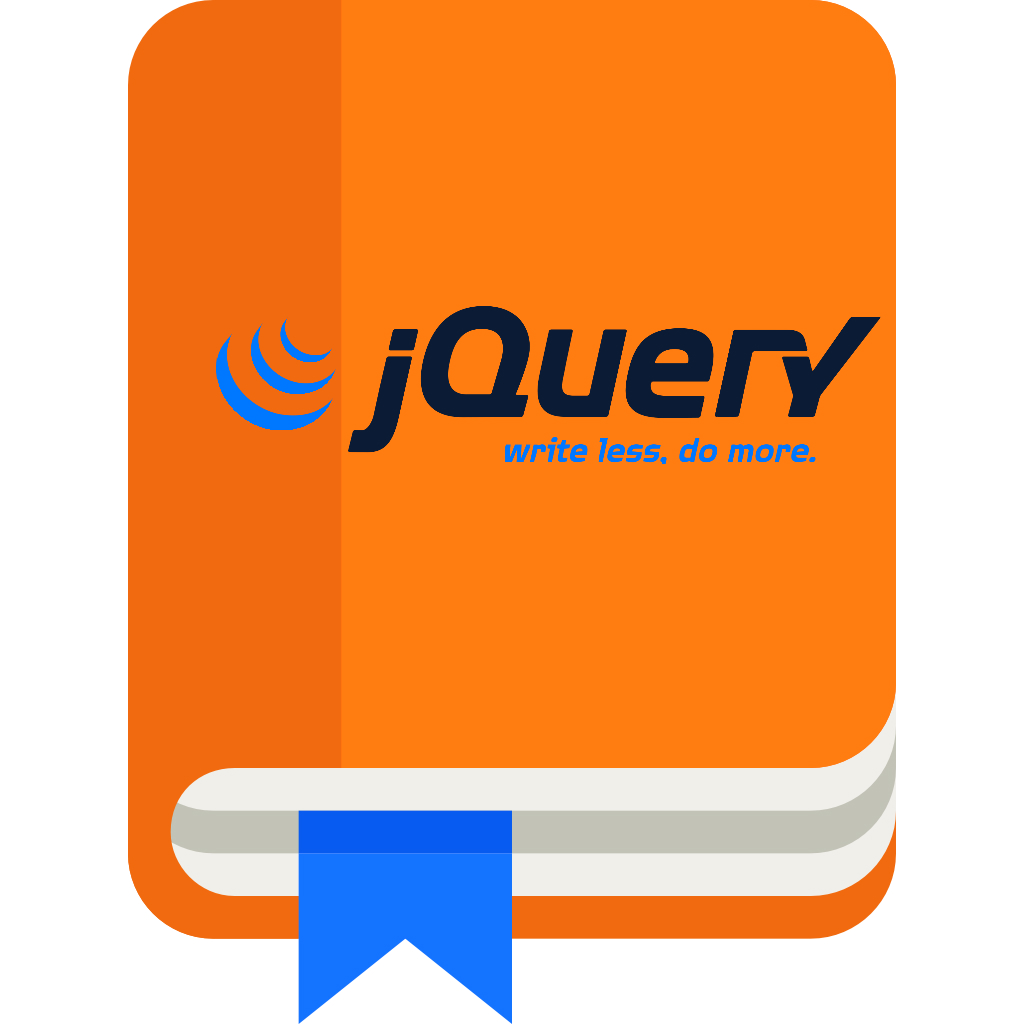 “Why on Earth would I need to use jQuery?”, a young inexperienced programmer would ask. A proficient developer would already be experienced enough to say that jQuery is a turning point of modern web programming that has significantly simplified and accelerated client-side scripting of HTML. However, if you’re nothing but an average Internet user, you would be happy to know that for the last couple of years the majority of websites and social media have adopted jQuery for making web page updates as fast and ergonomic as possible, which is why you can now see your Facebook friend’s reply almost the same second it has been sent.

jQuery is a popular free cross-platform JavaScript library designed to simplify front-end development and which by now is actively used on almost 700,000 websites with the highest traffic rates on the web. Its extensive use is related primarily to a wide support of various browsers, including Chrome, Firefox, Safari, Opera, and IE 9 (or higher). Apart from that, jQuery provides an easy access to the DOM programming interface allowing for a massive element selection (using the Sizzle cross-platform CSS selector) and manipulation based on its elements’ names and attributes. It’s also convenient for creating AJAX-based web applications and elements with specialized visual effects and animation.

And this is by far the least you can learn to do with jQuery. So if you feel like going deeper into the library and interactive programming in general, feel free to choose one or more books from our list of the best jQuery books you may find on the web. END_OF_DOCUMENT_TOKEN_TO_BE_REPLACED 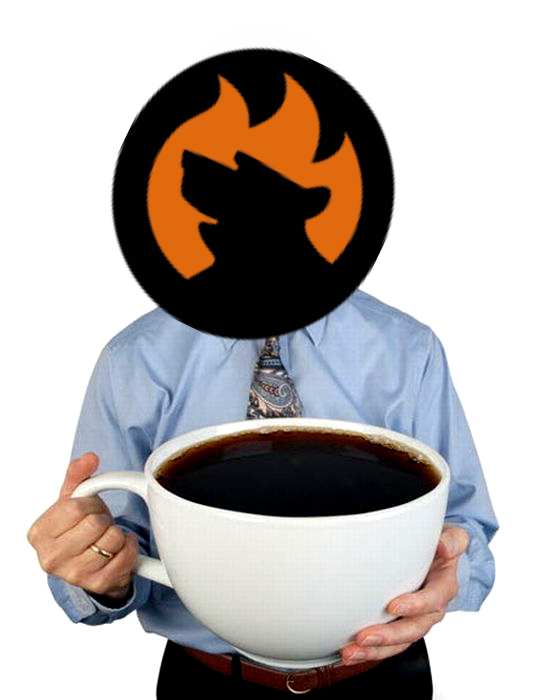 Taking into account the fact that nowadays we find ourselves in a world that is constantly developing at a fast pace, and being up to date of all the recent novelties in the domain of programming means barely everything, we decided to enumerate the best 10 Java books that will help you improve your programming skills. If you have never had experience in programming, this article is also for you since it lists some books that can assist you to become a Java developer within a short period of time. In order to provide an objective opinion on the following books, we provide some reviews on the content quantity as well as its relevancy. END_OF_DOCUMENT_TOKEN_TO_BE_REPLACED 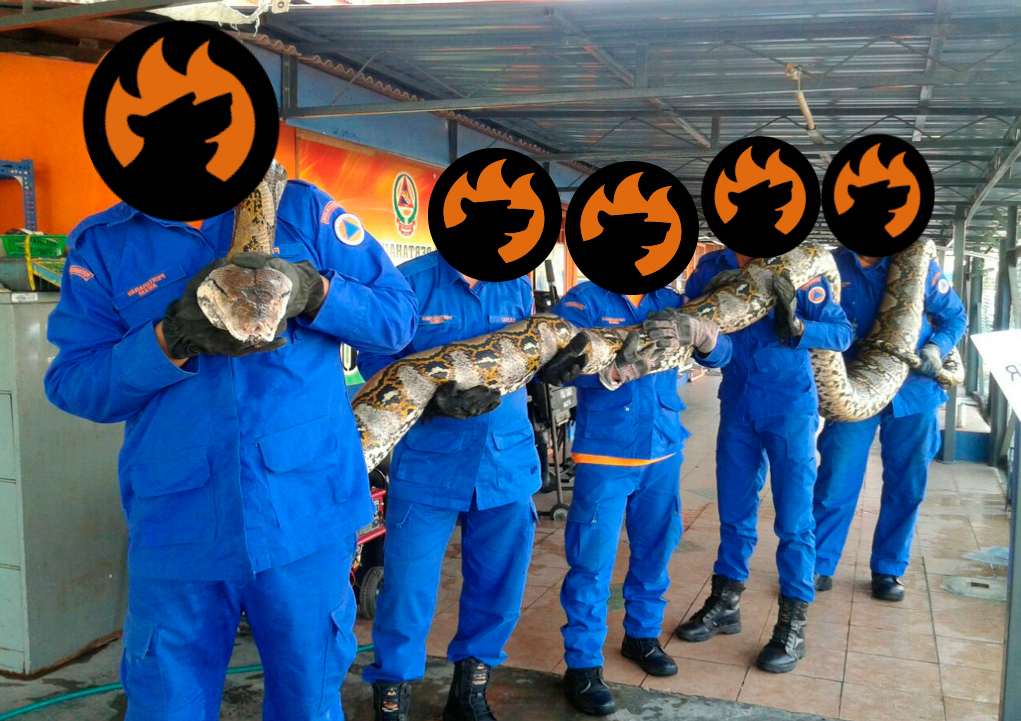 If you’re aiming to acquire an essentially simple but at the same time productive programming language, there is no other option for you but Python. Mastering such a language will not only allow you to express your code in fewer lines (thanks to its pretty much dense semantics) but it will also make it look intelligible and easy-to-read. So, where to start? Obviously, there is a bunch of various books, guides and online courses available on the web, but there is no reason you should spend endless nights searching for the right thing, especially if you can simply access the Firebear blog just once. So take a look at our exclusive list of the most popular and comprehensive Python books that will definitely make you code like a real Pythonista. END_OF_DOCUMENT_TOKEN_TO_BE_REPLACED 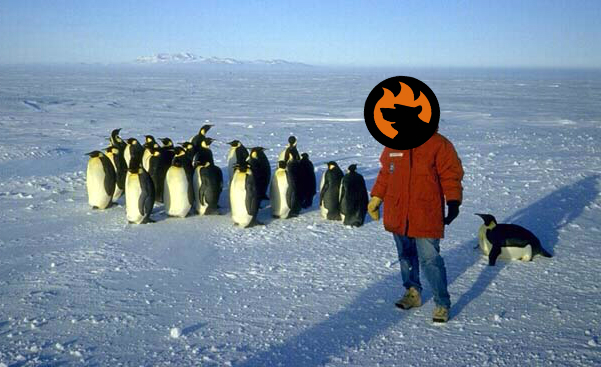 You have probably noticed that Learning Linux programming through the Google searches or online tutorials is not enough if you want to use Linux successfully. In this post we’ve reviewed some of the best books you can find for beginners and advanced users of Linux. The books are designed for you to be able to learn gradually, to get necessary information step by step. So let’s start diving in. END_OF_DOCUMENT_TOKEN_TO_BE_REPLACED How to stop fearing and start coding? In this post, we are going to the answer to this question. For instance, Roshan Choxi, Cofounder and CEO of Bloc, tells about three strategies that are extremely necessary to achieve this goal. First of all, you have to be focused on habits, not goals. Then you should understand, that learning alone is painful. And finally, you have to build things. END_OF_DOCUMENT_TOKEN_TO_BE_REPLACED