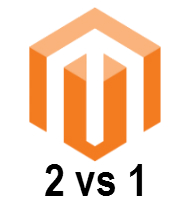 The appearance of this post on our blog was only a matter of time. We’ve already briefly compared the new version of our favourite ecommerce platform with its major competitors, and now it is time to discuss the Magento 2 vs Magento 1 topic. END_OF_DOCUMENT_TOKEN_TO_BE_REPLACED 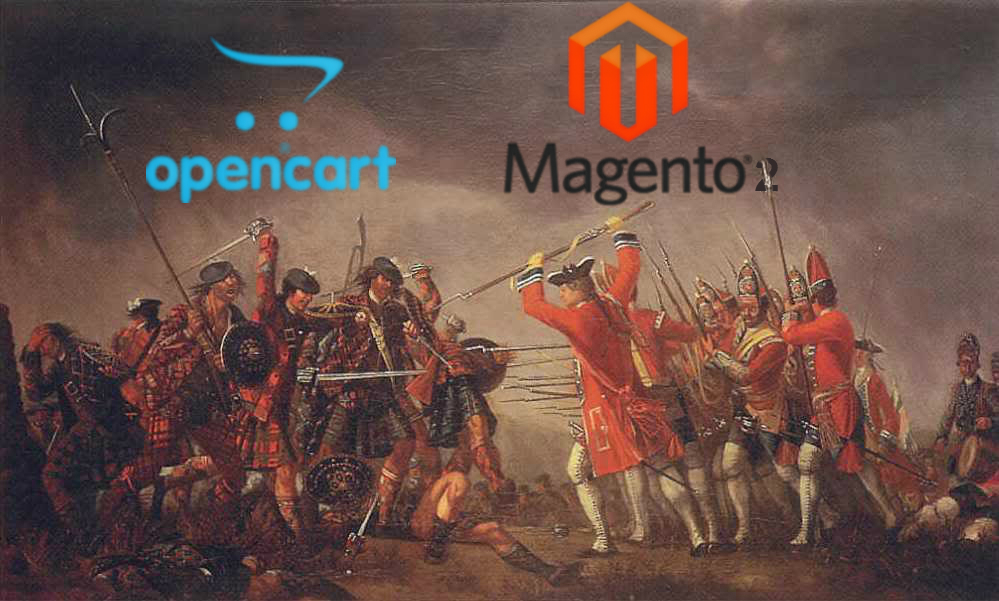 Most entrepreneurs are always trying to find out all pros and cons of every new tool they are going to utilize, and ecommerce platforms are not the exception. Since nowadays there are tons of available solutions, it is hard to decide which one deserves attention. Therefore, we are here willing to help you and in the following post will describe Magento 2 in comparison with its closest competitor OpenCart.  You can also find a more detailed comparison and the guide to the Magento 2 OpenCart migration here: How to Migrate from OpenCart to Magento 2 or Sync Data Between Them. END_OF_DOCUMENT_TOKEN_TO_BE_REPLACED 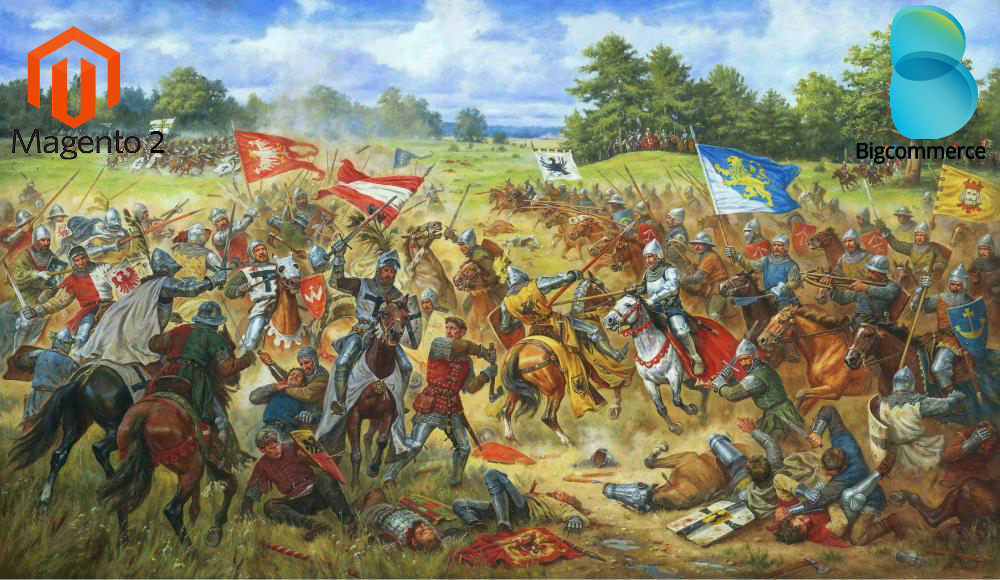 In this Magento 2 vs Bigcommerce review we take a look at both platforms to show which of these ecommerce solutions is best suited for the needs of online retail. Please note that this blog post will be updated when we will get more information about Magento 2.

Other ‘Magento 2 vs’ posts END_OF_DOCUMENT_TOKEN_TO_BE_REPLACED 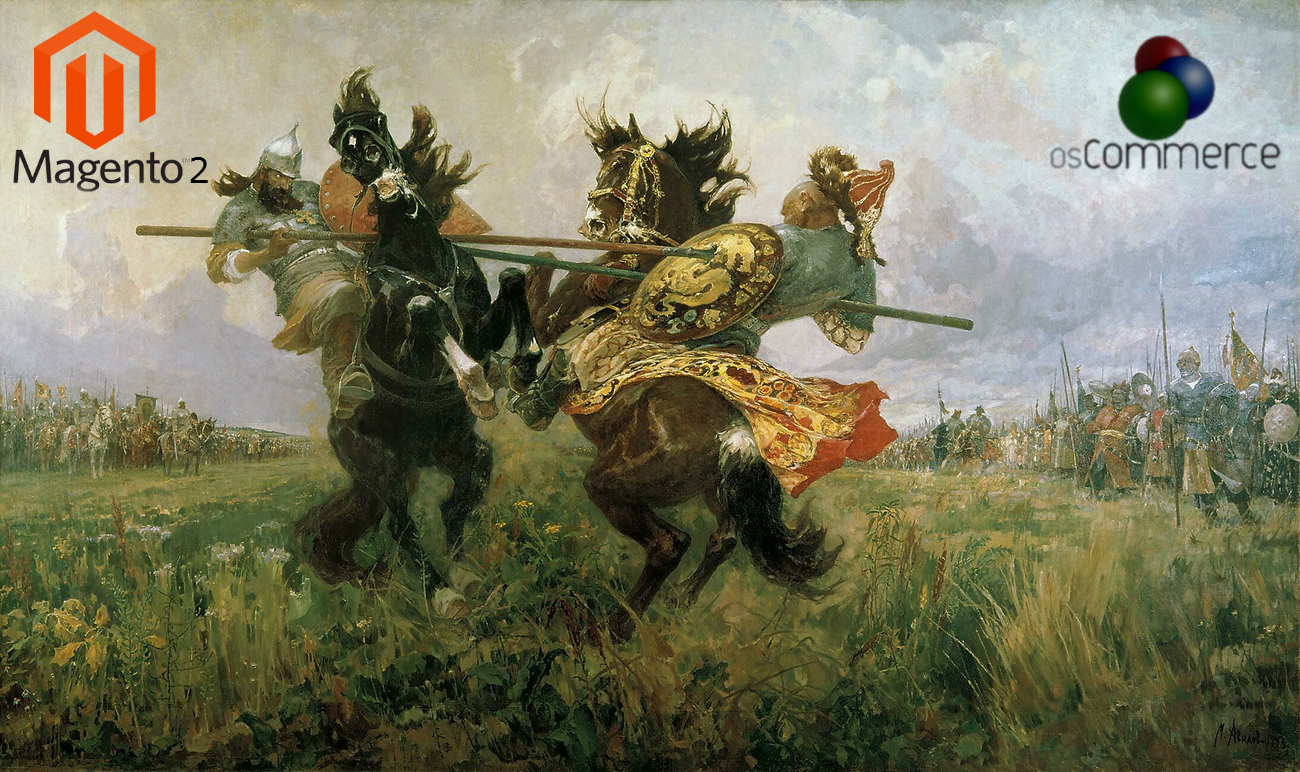 Magento and osCommerce are widely used by all possible merchants to run online retail. Both platforms come with numerous features allowing store owners maintain their ecommerce websites with minimum effort. But what about Magento 2? The new version of the platform offers much more features than its predecessor, so it should have more competitive advantages in comparison with osCommerce. Learn details in the following blog post. 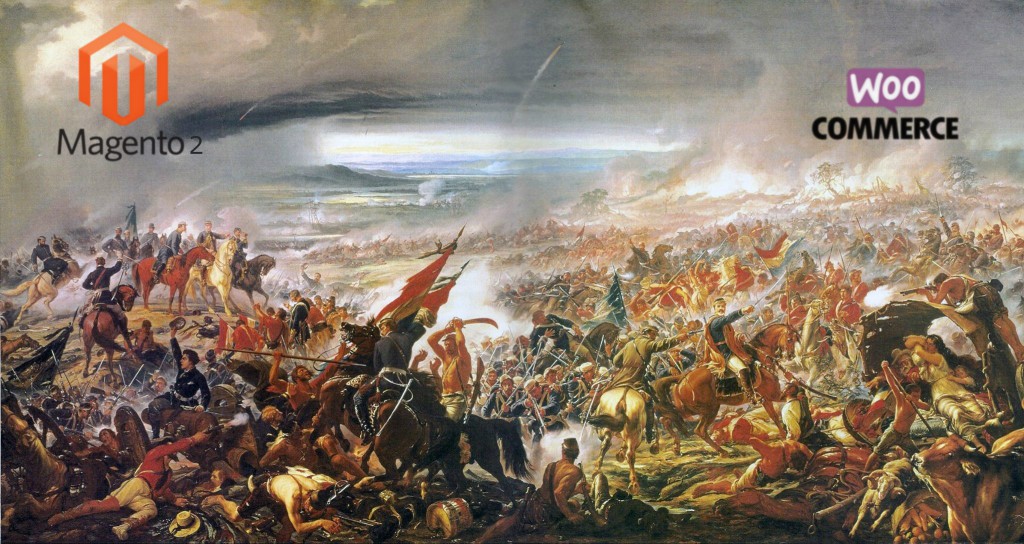 Recently, we’ve compared Magento 2 with Shopify, and now it’s time to see how the platform differs from WooCommerce. Unlike Shopify, WooCommerce is an open source ecommerce solution, so it should have more common with Magento 2 features. When it comes to choosing a right   online retail platform there are lots of nuances to think about, therefore we’ve tried to cover major differences between Magento 2 and WooCommerce.

END_OF_DOCUMENT_TOKEN_TO_BE_REPLACED 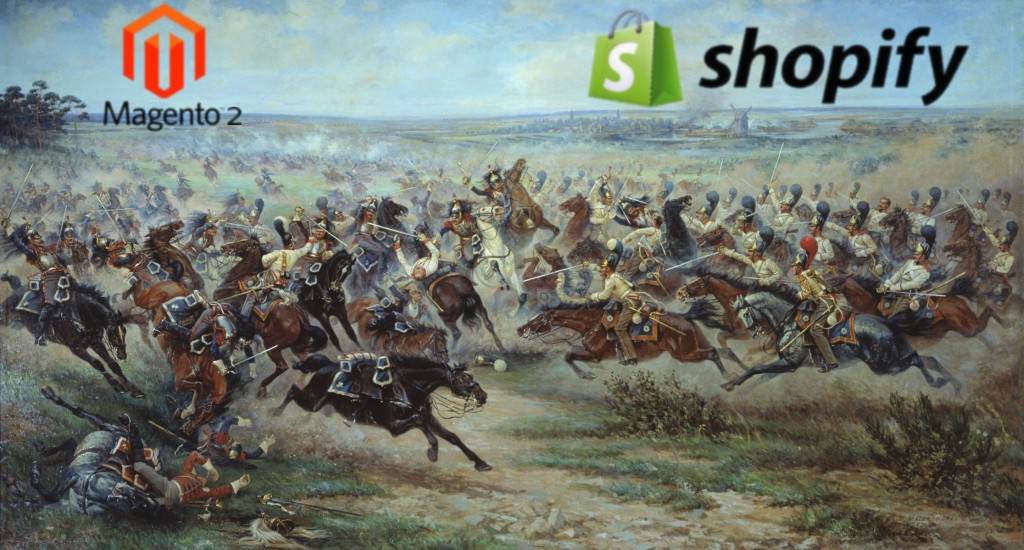 Being in business since 2006, has gathered more than 50 thousand retailers around the ecommerce platform. Despite is a little bit younger, it is the leading ecommerce solution. It was first introduced in 2008, and in 2011 Ebay purchased the company. Unlike Shopify with its proprietary code, Magento is an open source ecommerce platform.

On Firebear, I’ve already compared Magento and Shopify. You can find that blog post here: Magento vs Shopify. Now, it is time to pay attention to differences between Magento 2 and Sopify. The following blog post discusses pros and cons related to both platforms. Let’s start with Shopify.